How to survive law school without losing your mind

What is Impostor Syndrome? 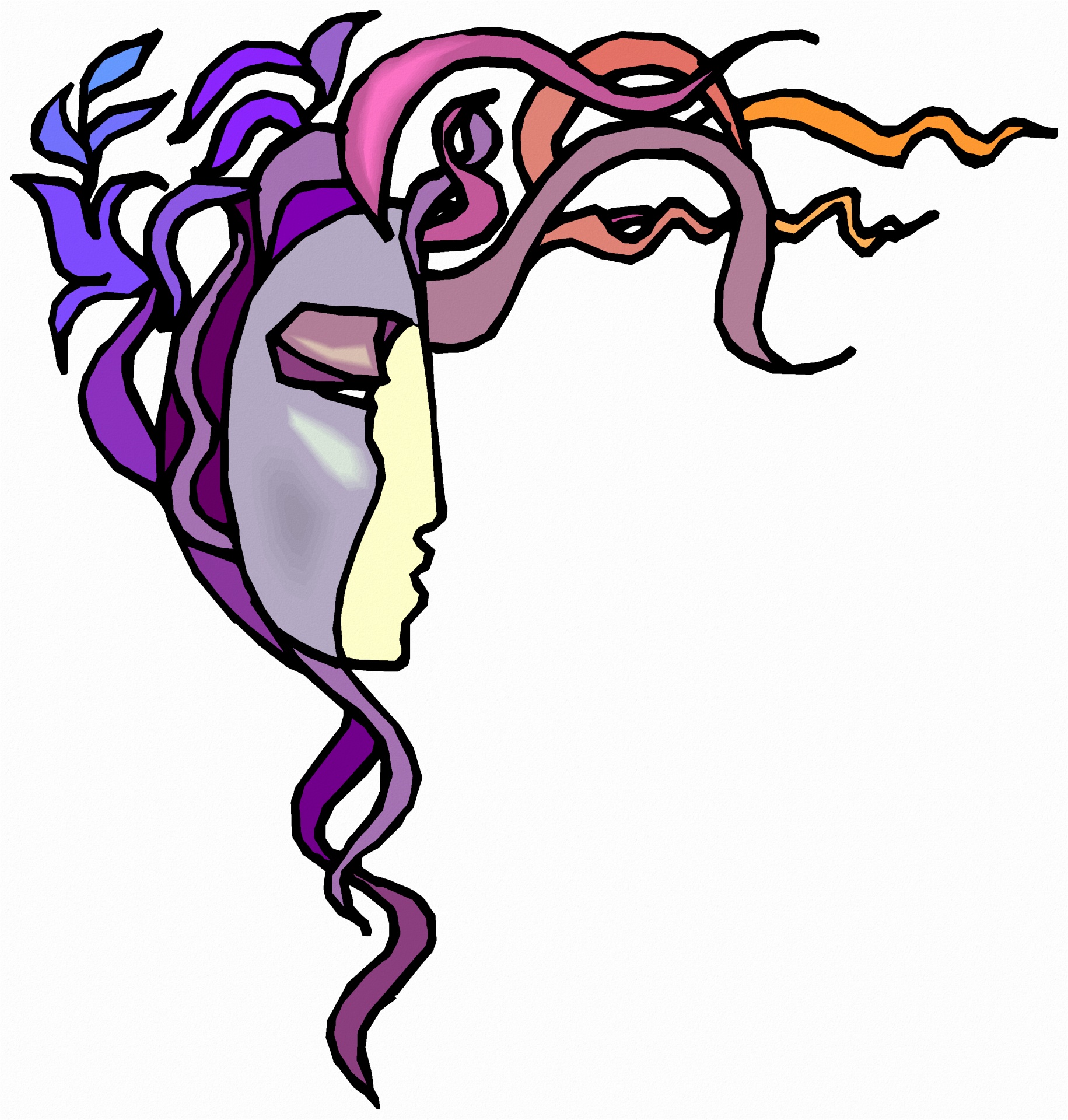 Impostor syndrome (also known as impostor phenomenon or fraud syndrome) is a term coined in 1978 by clinical psychologists Dr. Pauline R. Clance and Suzanne A. Imes referring to high-achieving individuals marked by an inability to internalize their accomplishments and a persistent fear of being exposed as a "fraud." Despite external evidence of their competence, those exhibiting the syndrome remain convinced that they are frauds and do not deserve the success they have achieved. Proof of success is dismissed as luck, timing, or as a result of deceiving others into thinking they are more intelligent and competent than they believe themselves to be. Some studies suggest that impostor syndrome is particularly common among high-achieving women, while others indicate that men and women are equally affected.

Even Michelle Obama has Impostor Syndrome

A "free no-tech life hack" to change your life.

Body language affects how others see us, but it may also change how we see ourselves. Social psychologist Amy Cuddy shows how “power posing” — standing in a posture of confidence, even when we don’t feel confident — can affect testosterone and cortisol levels in the brain, and might even have an impact on our chances for success.