This guide provides links to general sources for statistical research as well as resources for federal, state and international statistics.

Online resources are often the most effective place to search for statistical information, as they provide the most current statistics available and are updated more frequently than print resources, though the Law Library does own several current print statistical resources in its Reference collection. Some good online places to start general statistical research are listed below. 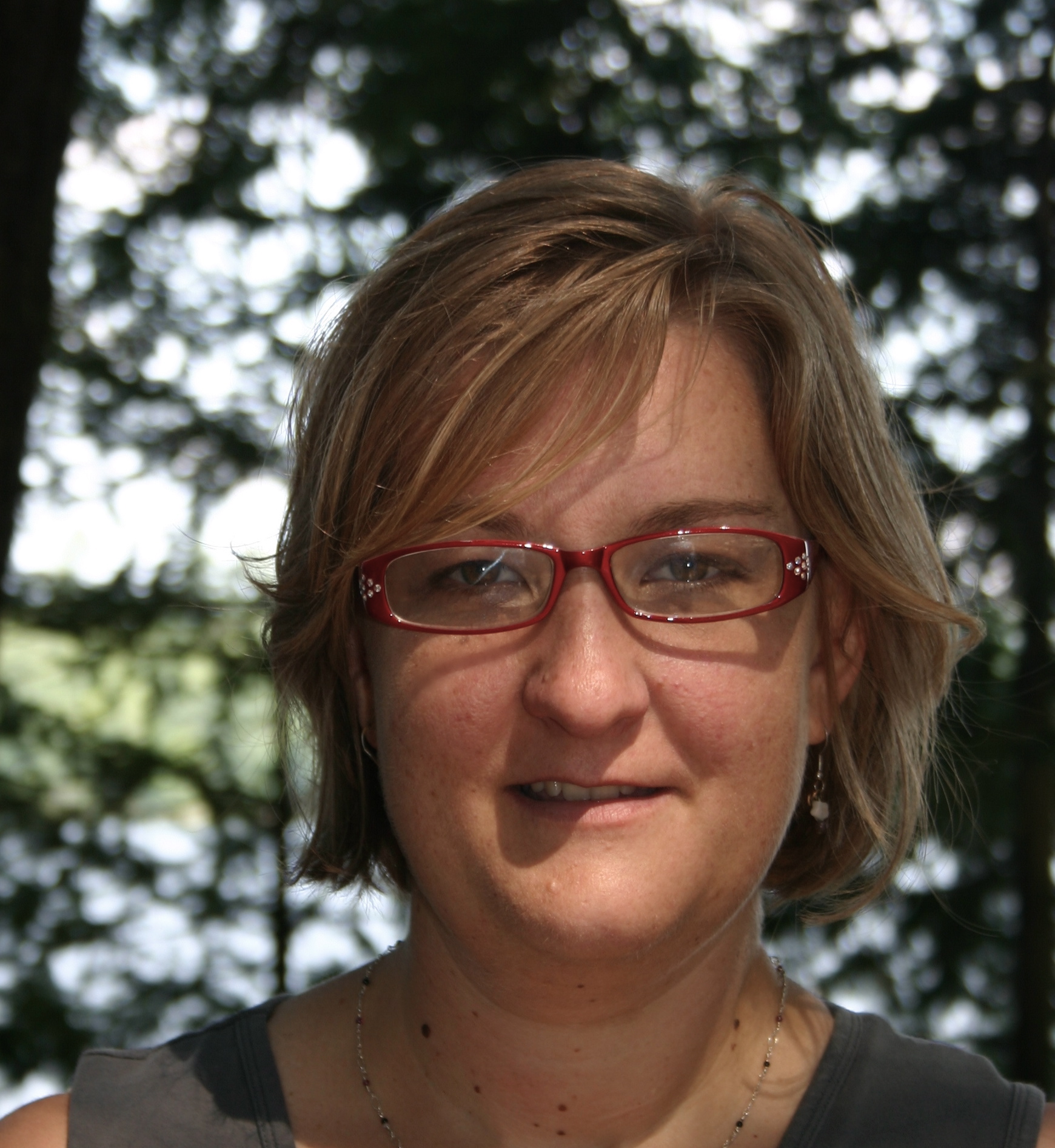