In addition to the Federal Rules of Civil Procedure, each of the 94 Federal District courts have devised their own local rules which must be followed. The best place to look for these rules is the website of the court you will be appearing before: 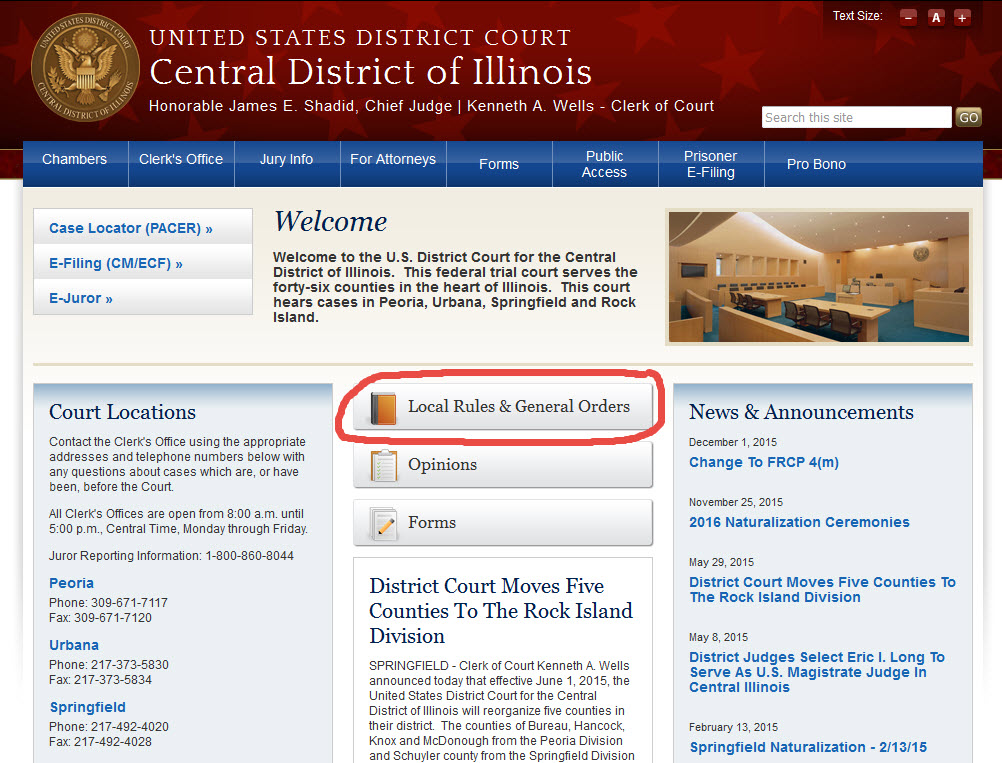 Other Courts and Tribunals

The Federal Rules of Civil Procedure govern practice in the U.S. Federal District Courts.  The procedures for practice in the Federal Appellate Courts, State Courts, Tax courts, Bankruptcy Courts, the Court of Appeals for Veterans' Claims and the Patent Trial and Appeal Board among others are governed by different statutes and different rules.  Though those rules address similar issues of procedure and procedural fairness and their is often overlap keep in mind different courts follow different rules.