Defined as "the recruitment, transportation, transfer, harboring or receipt of persons, by means of the threat or use of force or other forms of coercion, of abduction, of fraud, of deception, of the abuse of power or of a position of vulnerability or of the giving or receiving of payments or benefits to achieve the consent of a person having control over another person, for the purpose of exploitation." See UNODC, Human Trafficking (2019), available as a link below. 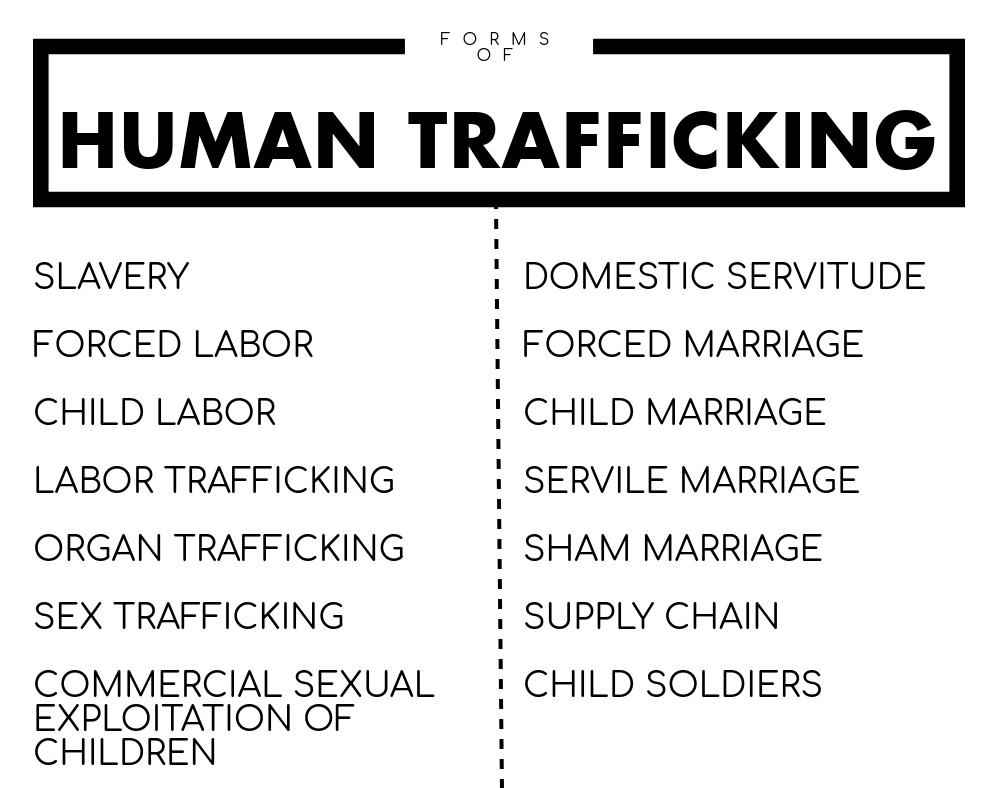 Books from the Catalog

Countries with the Most Significant Human Trafficking in the World

In its annual Trafficking in Persons Report, the U.S. Department of State ranks countries on a three-tier scale in accordance with the Trafficking Victims Protection Act (TVPA). Tier placements, though it may readily be assumed, are not based on the size of a country's trafficking problem but rather on the country's governmental efforts to meet the TVPA's minimum standards for combating issues of human trafficking. It is important to note that no tier ranking is ever permanent. See U.S. Department of State, Tier Placement in the 2018 Trafficking in Persons Report (2018), available as a link below. 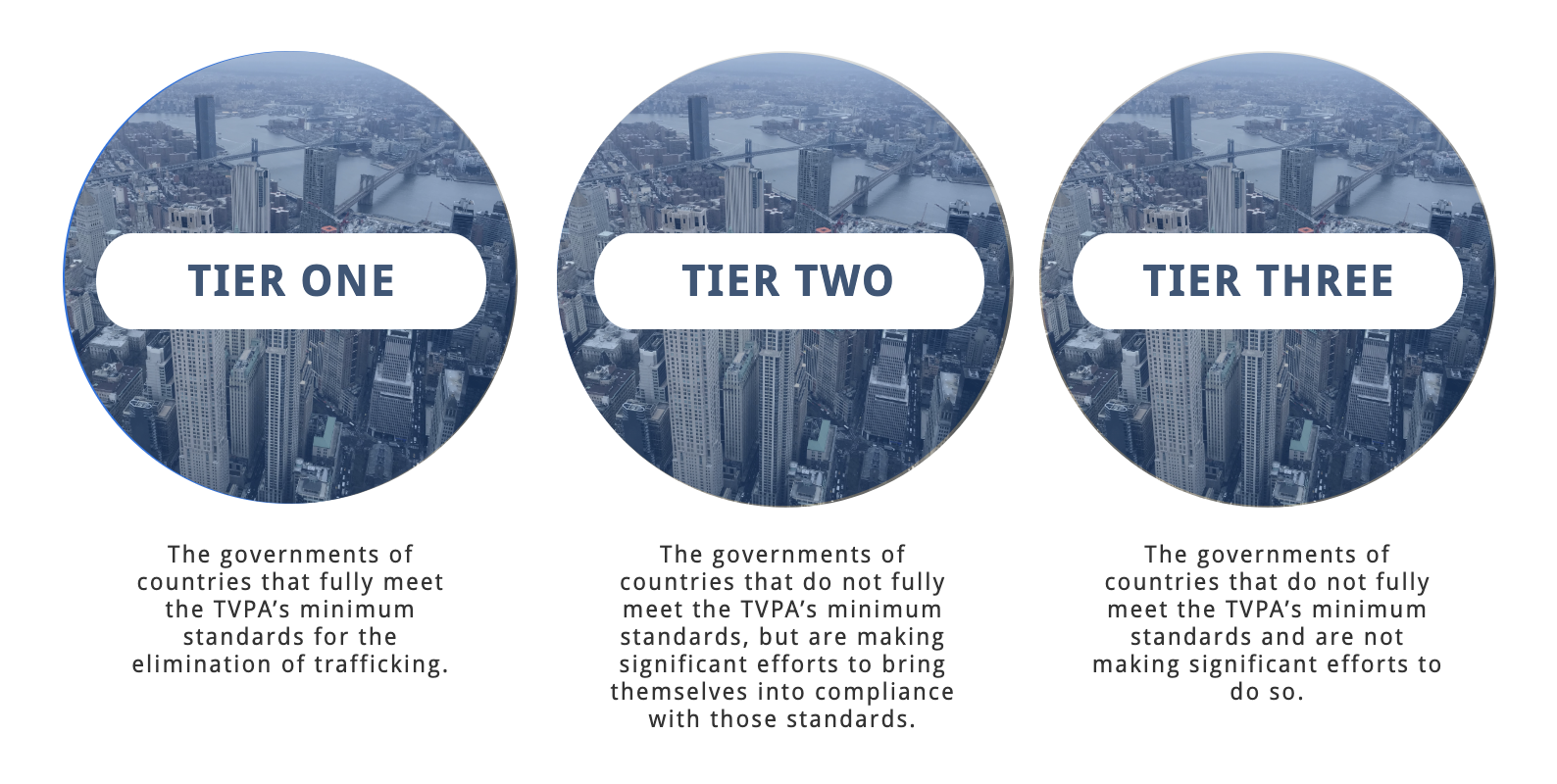 See U.S. Department of State, A Guide to the Tiers in the 2018 Trafficking in Persons Report (2018), available as a link below.

The Trafficking in Persons Report, or TIP Report, is an annual report issued by the U.S. State Department's Office to Monitor and Combat Trafficking in Persons. This office leads the United States' global engagement against human trafficking, an umbrella term used to describe the activities involved when someone obtains or holds a person in compelled service.

In the TIP Report, the Department of State places each country onto one of three tiers based on the extent of their governments’ efforts to comply with the “minimum standards for the elimination of trafficking” found in Section 108 of the TVPA. While Tier 1 is the highest ranking, it does not mean that a country has no human trafficking problem. On the contrary, a Tier 1 ranking indicates that a government has acknowledged the existence of human trafficking, made efforts to address the problem, and complies with the TVPA’s minimum standards. Each year, governments need to demonstrate appreciable progress in combating trafficking to maintain a Tier 1 ranking. 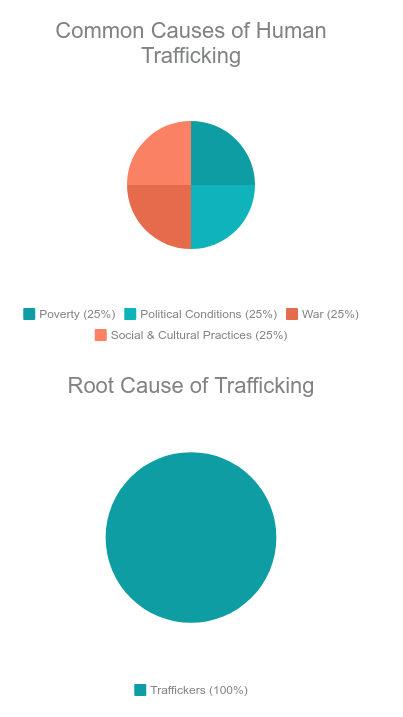 Those affected by human trafficking "may suffer from an array of physical and psychological health issues stemming from inhumane living conditions, poor sanitation, inadequate nutrition, poor personal hygiene, brutal physical and emotional attacks at the hands of their traffickers, dangerous workplace conditions, occupational hazards and general lack of quality health care." See Human Trafficking: Medical Effects on Victims (2019), available as a link below. However, these physical and psychological health issues are but one of the many effects human trafficking has. To find out more about the varying effects of human trafficking, visit the links below.