This research guide provides a starting point for International Bankruptcy Research in the U. S. Research and development by Azam Zarechahoki, LLM '17 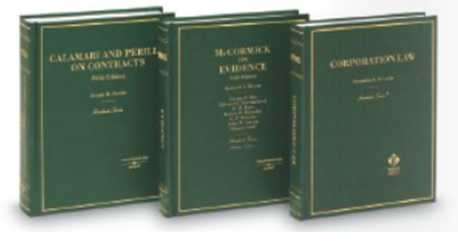 This part of International Bankruptcy LibGuide covers primary sources related to bankruptcy in the United States which are Statutes, Rules and cases.

Federal courts have exclusive jurisdiction over bankruptcy cases involving personal, business, or farm bankruptcy. This means a bankruptcy case cannot be filed in state court. Through the bankruptcy process, individuals or businesses that can no longer pay their creditors may either seek a court-supervised liquidation of their assets, or they may reorganize their financial affairs and work out a plan to pay their debts.