Some aspects of recent Illinois legislation and regulations shape the incentives and terms for community solar projects in the state.  See the descriptions and resources under General Resources - Provisions for Community Solar in Illinois.  This section provides additional descriptions and resources on Illinois legislation, regulations adopted by the Illinois Commerce Commission, and the Illinois Power Agency's Long-Term Renewable Resources Procurement Plan. 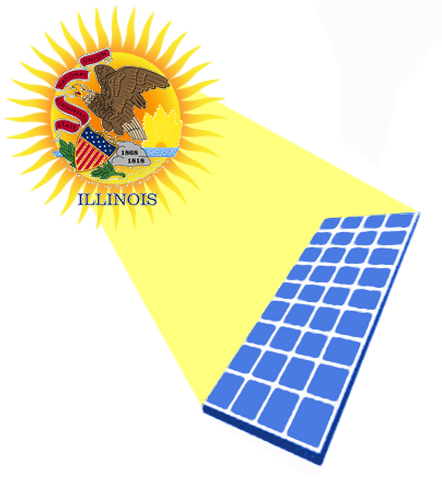 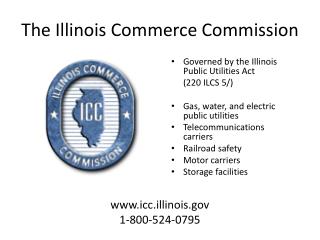 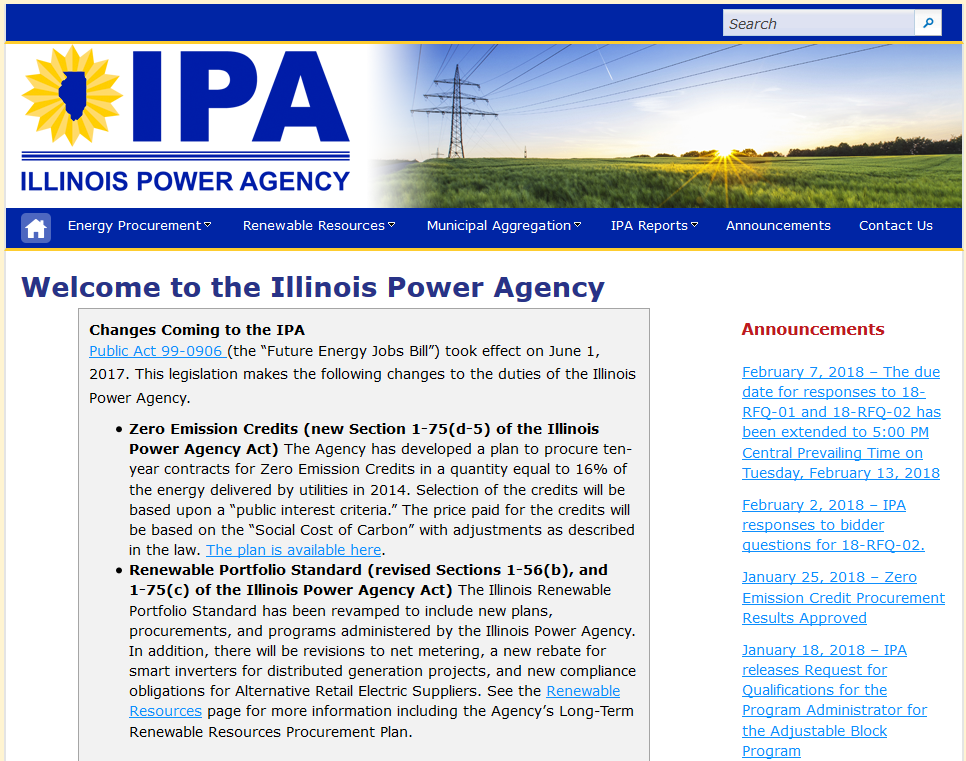 The Future Energy Jobs Act (FEJA) went into effect on June 1, 2017 and made significant improvements in moving Illinois to reduce harmful emissions from power generation, adopt renewable-energy solutions, and improve public health. One of the key aspects of the legislation dealt with increasing the State’s use of solar energy.  The Illinois General Assembly found that “[d]eveloping community solar projects in Illinois will help to expand access to renewable energy resources to more Illinois residents.”

Under FEJA, over $180 million annually will be directed from utility and energy companies to build wind and solar facilities. Additionally, the law established nearly $200 million a year in Renewable Energy Credits (RECs) to incentivize local solar energy developments. In fact, 50% of RECs are for earmarked for community solar projects. These community solar projects make it possible for people who either can’t or don’t want to install their own solar panels to subscribe to a local solar project and in return get credits toward their electric bill.