This LibGuide was authored by students at the University of Illinois College of Law. 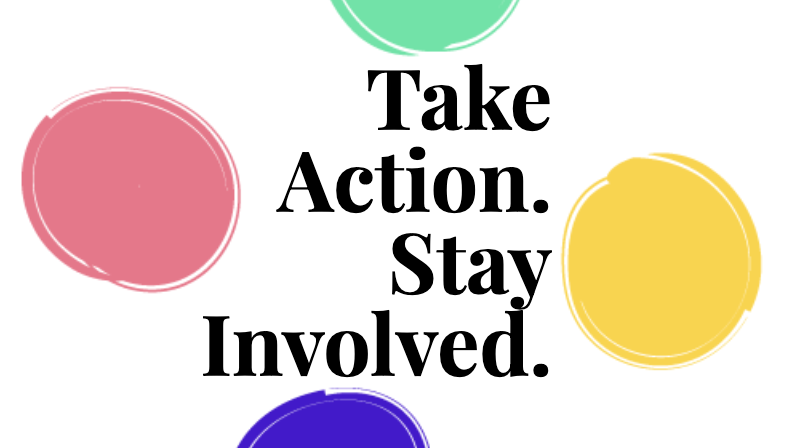 Resources for Protestors and Activists