The Endangered Species Act (ESA) provides a program for the conservation of threatened and endangered plants and animals and the habitats in which they are found. Under the ESA, a species is considered: 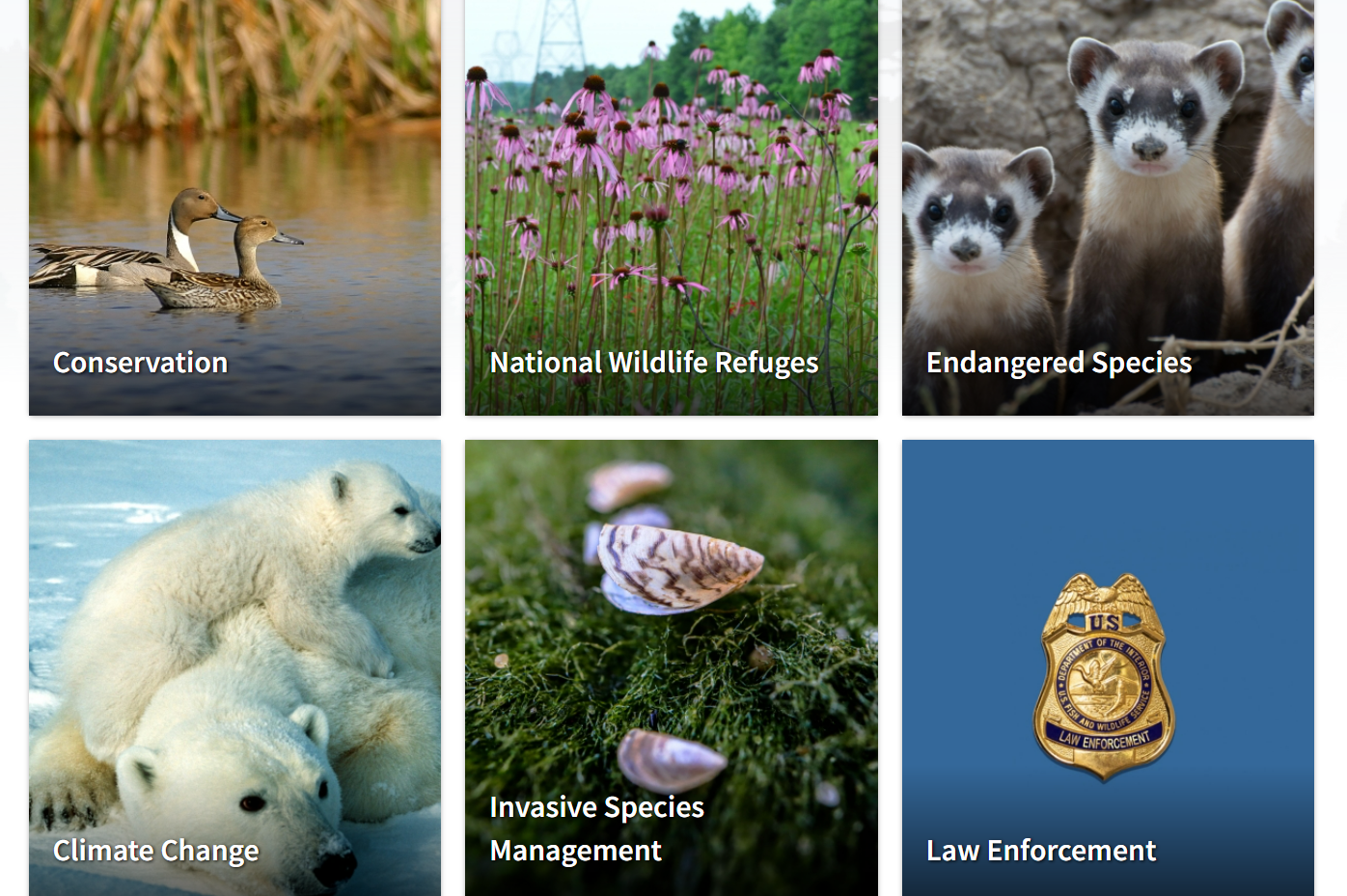 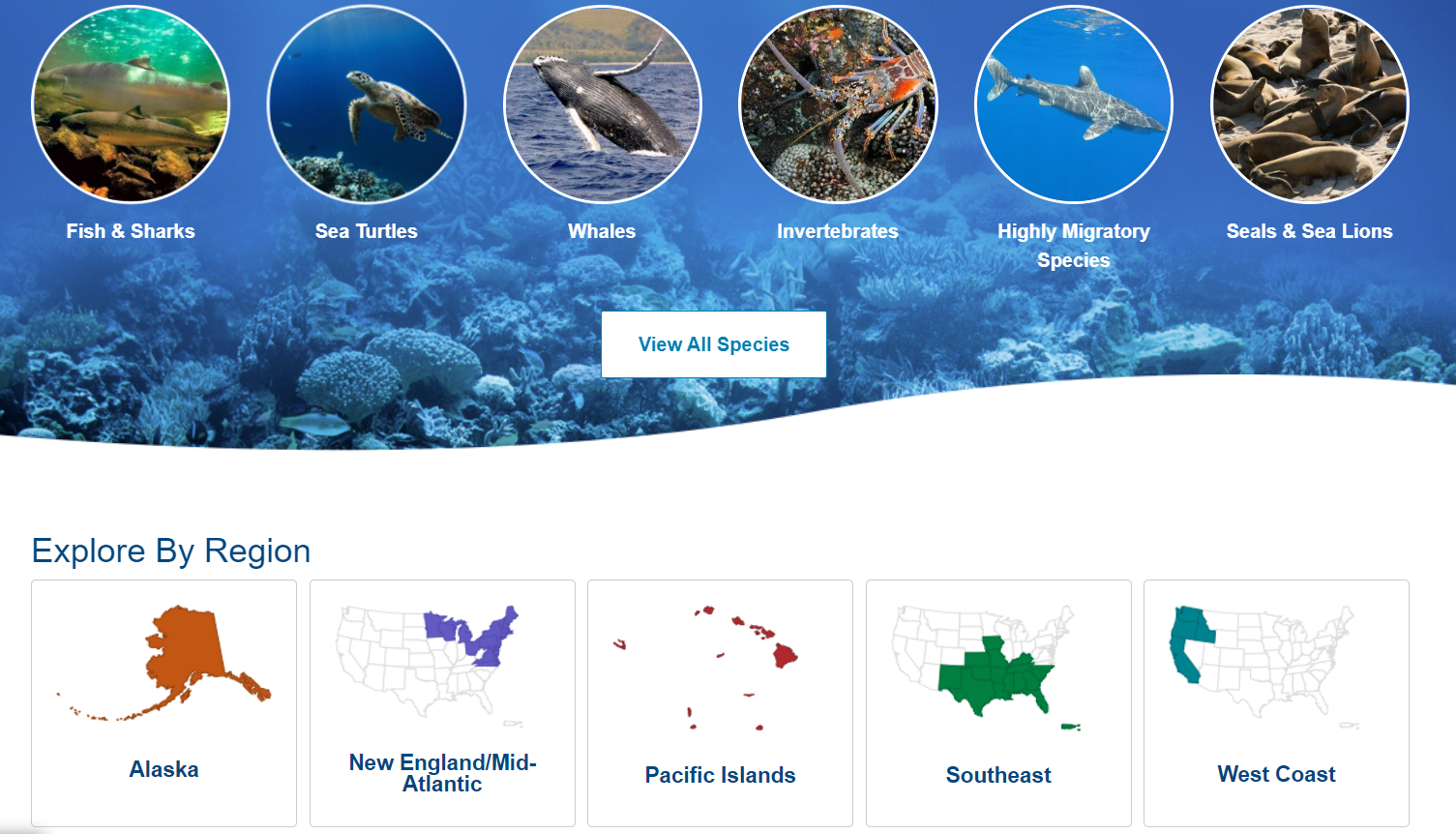